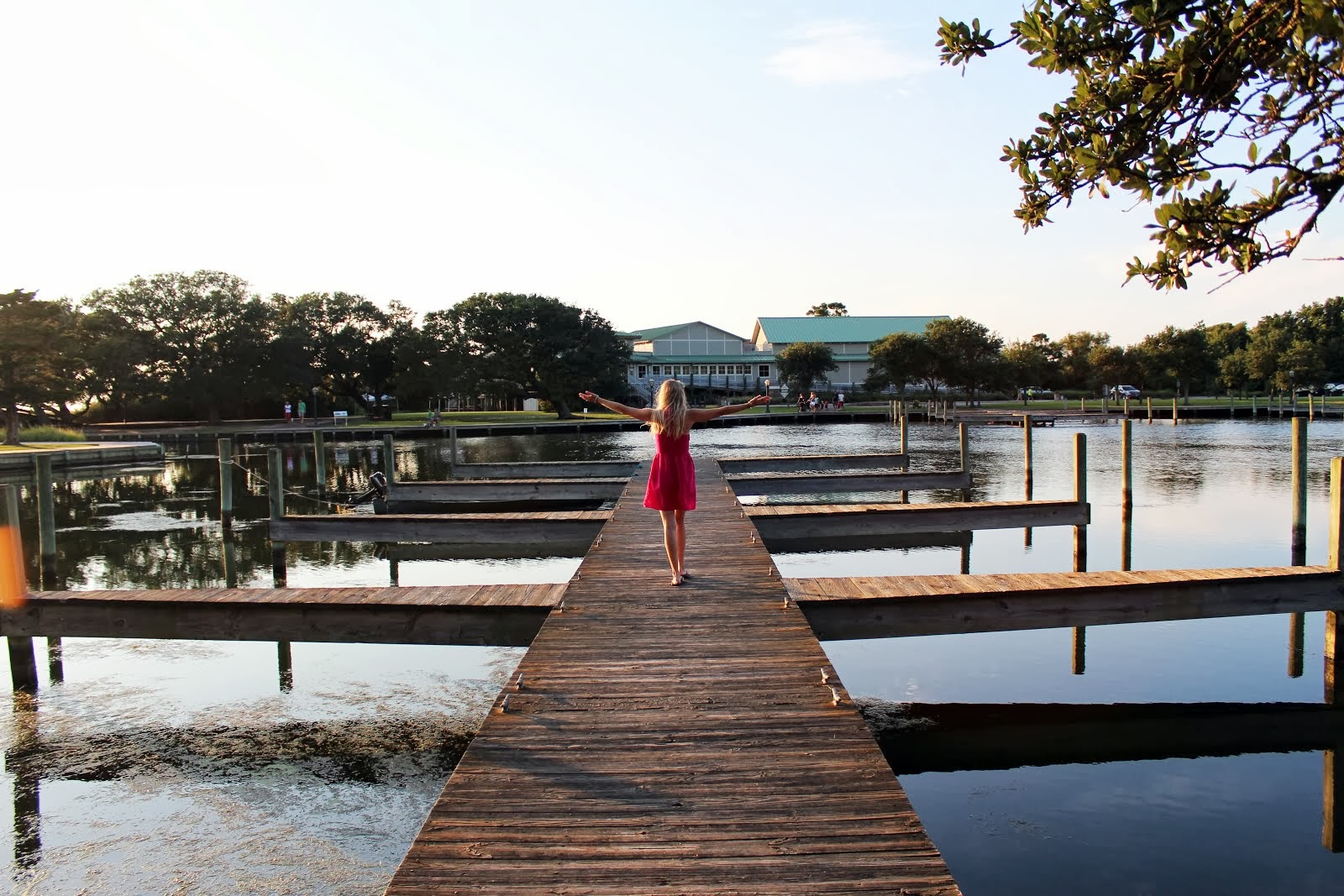 
I have discovered something in my almost nine years of parenting that is quite an unexpected thing: I am most often learning the same lesson my kids are learning at the exact same time. Solidarity with my kids makes swallowing these cautionary tales easier because I can say "I have been there, in fact, I am there."  This time it's about how to be the bigger person when faced with people that hurt us. There are many reasons why people choose to inflict pain on others. Maybe they have impulse control issues and say or do the first thing that comes to mind. Many adults never outgrow this. Perhaps they harbor resentments toward us that they are unable to verbalize and it later comes out in a hostile way.  Sometimes people are just insecure and act in a way that brings them power over you and ultimately makes themselves feel better. Often it comes down to a boundaries issue. I am sure there are many scenarios in between but I have decided not to spend time worrying about why people act the way they do because many times they themselves don't even have that insight into their own behavior.

I feel part of my calling as a human being is to be awakened to my feelings and behaviors and teach my children to do the same. Spending time in the "being" part of my nature manifests itself by observing why I do the things I do and how I feel about what I feel. I can carry my truths and I can work to actively change to become a kinder, more functional member of society. How can we act out of kindness if we walk around unaware of why we do the things we do? It's a difficult journey to wake up and witness our actions and how they play out in our every day lives. Sometimes I notice myself becoming short with my kids when inwardly I feel anxious or stressed out about a scenario that does not relate to them.  This is so common in all of us and yet we can choose to live in a way that honors our true selves and our callings if we make a choice to do so.

So what happens when someone close to you makes a hurtful comment about your appearance that seems so harsh and unnecessary at that time? What if it comes completely out of the blue by someone you care about that it's such a shock and so upsetting that you are stunned into silence?

What if as a child an older, much bigger kid uses force to get his way and ultimately hurts you physically? Perhaps it's on your own space and you cannot fathom how, while you see yourself  being kind and sharing your property, someone could be so hurtful to you out of the blue?

These are the situations my 6 year-old and I encountered recently and although at first it was upsetting in a very real way involving some tears and ultimately some anger at being treated so badly, it opened the door to some deep and meaningful discussion and solutions that neither of us will soon forget.

My 6 year-old chewed a little bit on the idea of giving this bigger boy a "payback" because he has seen other kids do that. He wondered what it would be like if he hit him back or blocked him with a board or tripped him. As parents who never condone violence unless needed for self defense, we sympathized and directed his feelings to brainstorming some healthy scenarios that would not escalate the situation more. His instinct to get an adult and make it known that he was hurt was ultimately what we agreed was the safest and wisest scenario and we praised him for being brave enough to seek help. However, a simple question remained in my son's head and a day later he questioned why that boy did not get any consequences for his behavior? Why was he still aloud to play? Not being disciplined for such disruptive and mean behavior was unconscionable to a child who understands that using physical harm in our house holds serious repercussions. Everyone parents differently is what we told him and all that matters now is how we respond to that behavior.

So why do adults behave the same way? Why do some people find it acceptable to criticize the flaws of others or inflict harm? How are we to respond to that? Sometimes just using silence can be beneficial and sometimes we need to communicate how we feel to make it known it's not okay. I thought of what I could say to pay this person back just like my 6 year-old verbalized to us and it feels good to imagine having the power back that they stole from us in that moment. Ultimately, this isn't a response that sits well with me and I hope will not sit well with my kiddos. It's okay to stand up for ourselves and say "Enough!"  It's not okay to pay back in the same way, throwing harsh, overly critical and hurtful comments or kicks in the shins in retaliation. Believe me, I've done it and have to bite my tongue, take a deep breath, walk away, seek help in order to stay in control over my emotions. The important part of this lesson is learning what boundaries need to be established in relation to those people and what that will look like in the future. You can say, "it's inappropriate for you to weigh in about my appearance and if you bring it up again, the conversation is over." And if someone becomes physical with you and you feel unsafe around them, it's absolutely okay to stay far away from them and seek help immediately!!

So often in our society setting boundaries equates to lack of graciousness. Coming from a codependent child of alcoholics, setting boundaries is not only pertinent and necessary for our own well-being, it is showing ourselves the ultimate form of compassion.

It's not easy to be a "turn-the-other-cheek" person in a society that lives by an "eye-for-an-eye" mentality and yet it is worth the pursuit.  One of my favorite quotes by Mark Nepo says, “In a world that lives like a fist, mercy is not more than waking with your hands open.” My other favorite: "Do no harm, but take no shit."

May kindness be on your side today.